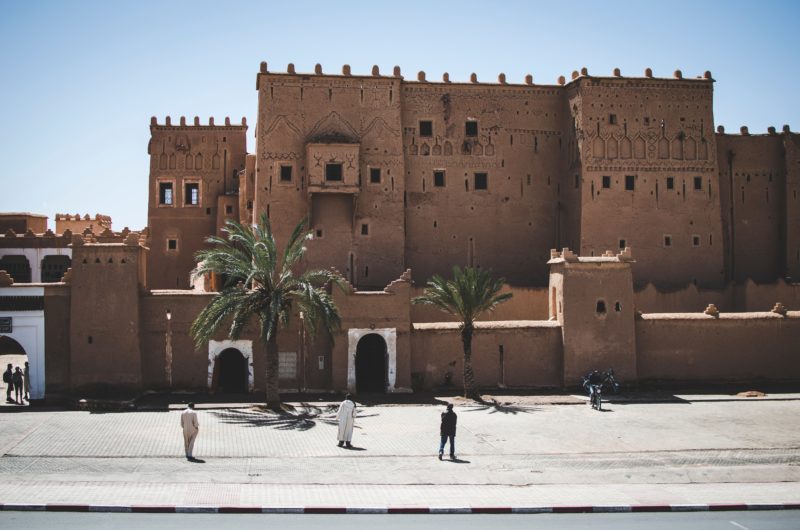 How My First Trip to Morocco Changed Everything

It had begun like any last minute away break – booking a cheap Easyjet flight to Marrakech, a trip to Boots for travel stuff and the bank machine for some cash, last minute packing, and a 3am taxi to Gatwick with my friend Marilyn (the friend who’d strong-armed me to join her on a five-day mini-break to Morocco).

It was March 2007 and the weather in England was cold, dreary and grey. I looked out the plane window at Gatwick at the rivulets of rain streaking the window, and thought, at least I’ll see blue sky and sun again. I love to travel, and I was looking forward to it, but I’d been so busy with my interior design work that I hadn’t really processed the trip – no advance reading, no Googling things to do and see. For once I was happy to leave the planning to someone else, and Marilyn had a Lonely Planet Morocco.

Three and a half hours later we landed at what was then a tiny outpost airport (it’s now mushroomed into a super slick international airline hub) surrounded by date palms, with a backdrop of the snow-capped Atlas Mountains in the distance. The sky was clear and a blue that you never see in the UK – saturated and all-encompassing.

As I stepped off the airplane, the sun brought my winter-weary skin to life and the tension I’d been carrying in my shoulders melted away.

We found our way to our modest hotel (part of the tour package) in the modern part of the city known at Gueliz, unpacked and headed out to find lunch and wander the souks for some shopping. We had a map and walked to the historic Jemaa el Fna square, skirted the henna ladies, watched the snake charmers, and enjoyed our first tagine (a traditional Moroccan stew) of chicken with preserved lemon and honey at a café overlooking the square. London, what London?

We spent the afternoon and the next day taking a leisurely wander through the alleyways of the souks, bartering for leather babouches (slippers), cactus silk rugs, and straw Berber hats, visiting the iconic Majorelle Gardens – restored to full vigour by Yves Saint Laurent and Pierre Berge who were living there at the time, and the beautiful Bahia Palace and Ben Youssef Madrassa. We saw a sign for day trips and signed up for a trip to Ouarzazate the next day, a town several hours away on the other side of the Atlas Mountains known as the Moroccan Hollywood, and the gateway to the desert. Then we had a choice between a trip to the coastal fishing village of Essaouira or a trip to ‘the most beautiful waterfalls in North Africa’, in the mountain village of Ouzoud. We opted for the waterfalls as the journey was shorter. A whistlestop tour, just enough for a quick away break.

We enjoyed our trip to Ouarzazate, though the hair-pin turns on the mountain road (now much improved) in the tour bus took several years off my life. The landscape was properly desert, with palm tree oases and breath-taking Berber kasbahs which we were lucky enough to visit. Then we set off the following morning for the Cascades d’Ouzoud, a three-hour trip from Marrakech into the Middle Atlas Mountains to the east.

I’d had a dream the night before of a man in a blue turban and gown, and the image had been so vivid it had woken me up.

When our tour bus rolled into the dirt parking lot in the small village of Ouzoud, a local mountain guide named Hamid jumped on board, wearing a blue turban and gown. It struck me so much that the seed for the novel that became The Lost Letter From Morocco was planted there and then, and the scene is included in novel as Addy’s tour bus arrives in Zitoune.

We were a mixed group of about twelve tourists and Hamid took us off on a three hour hike through the ancient olive groves, down to the pools below the falls. We were joined by wild macaque monkeys at the orange juice stand overlooking the falls, and got soaked in the spray at the base of the falls as we were steered through the pool by local men on their wildly decorated rafts, known as the ‘Titanics of Ouzoud’. The sun shone, the falls glistened, the monkeys danced around us. It was one of the most beautiful places I’ve ever visited, and I gave it pride of place in my novel as the mountain village of Zitoune.

After a delicious lamb tagine lunch in a café overlooking the waterfalls, that would normally have been that. Except, something sparked between Hamid and me that day. We kept in touch when I went back to London, and three months later I was back in Morocco for two weeks, on my own this time. I was met at the airport by Hamid, we stayed with relatives of his in Marrakech, then we travelled around Morocco until we ended up, once again, in Ouzoud, where I was welcomed with effusive Moroccan hospitality by his large family.

Twelve years later, and many, many Easyjet trips to Morocco (and trips to England for Hamid), we’re still together, living a bi-continental relationship that has enriched my life no end, and has inspired my debut novel, The Lost Letter From Morocco.

Now, it’s your turn. Find a quiet place, pour yourself a cup of tea (mint, preferably), and travel to Morocco with Addy as she searches for answers to the mystery of her late father’s relationship with the young Moroccan woman, Hanane. 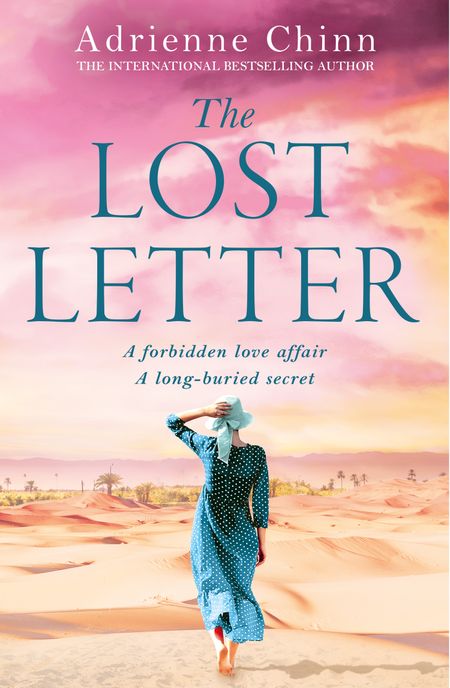 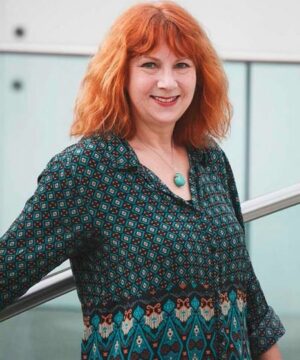 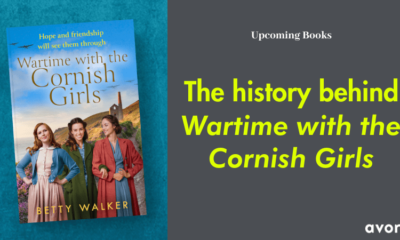 The History behind Wartime with the Cornish Girls

CARELESS TALK COSTS LIVES I’ve lived and worked in Cornwall for well over a decade now. It’s a peaceful, largely rural area, so you can imagine my astonishment on discovering that the underwater transatlantic cables that keep Britain’s internet running come ashore on a beach near where I live. When… Read More 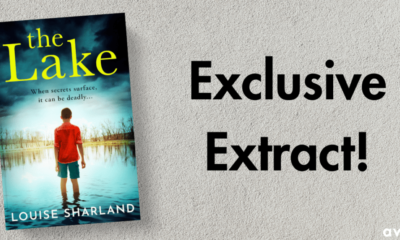 Exclusive Extract of The Lake by Louise Sharland

1 The small patch of sand and scrubland that borders the lake is nearly empty; just a woman and her young son skipping stones. A few metres out, a paddleboarder has paused his journey to take in the view. I try my best to appreciate the beauty, but everything about… Read More 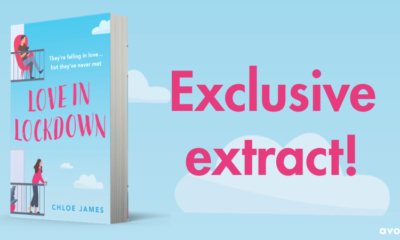 Exclusive Extract from Love in Lockdown

Read an exclusive extract from Love in Lockdown by Chloe James ‘I’ve had an idea.’ This sounds ominous. ‘Mmm,’ I say noncommittally. Jess is fab and I adore her, but I can tell this is her I’m-about-to-start-trying-to-manage-your-life tone. ‘I happened to come across this app the other day that could… Read More