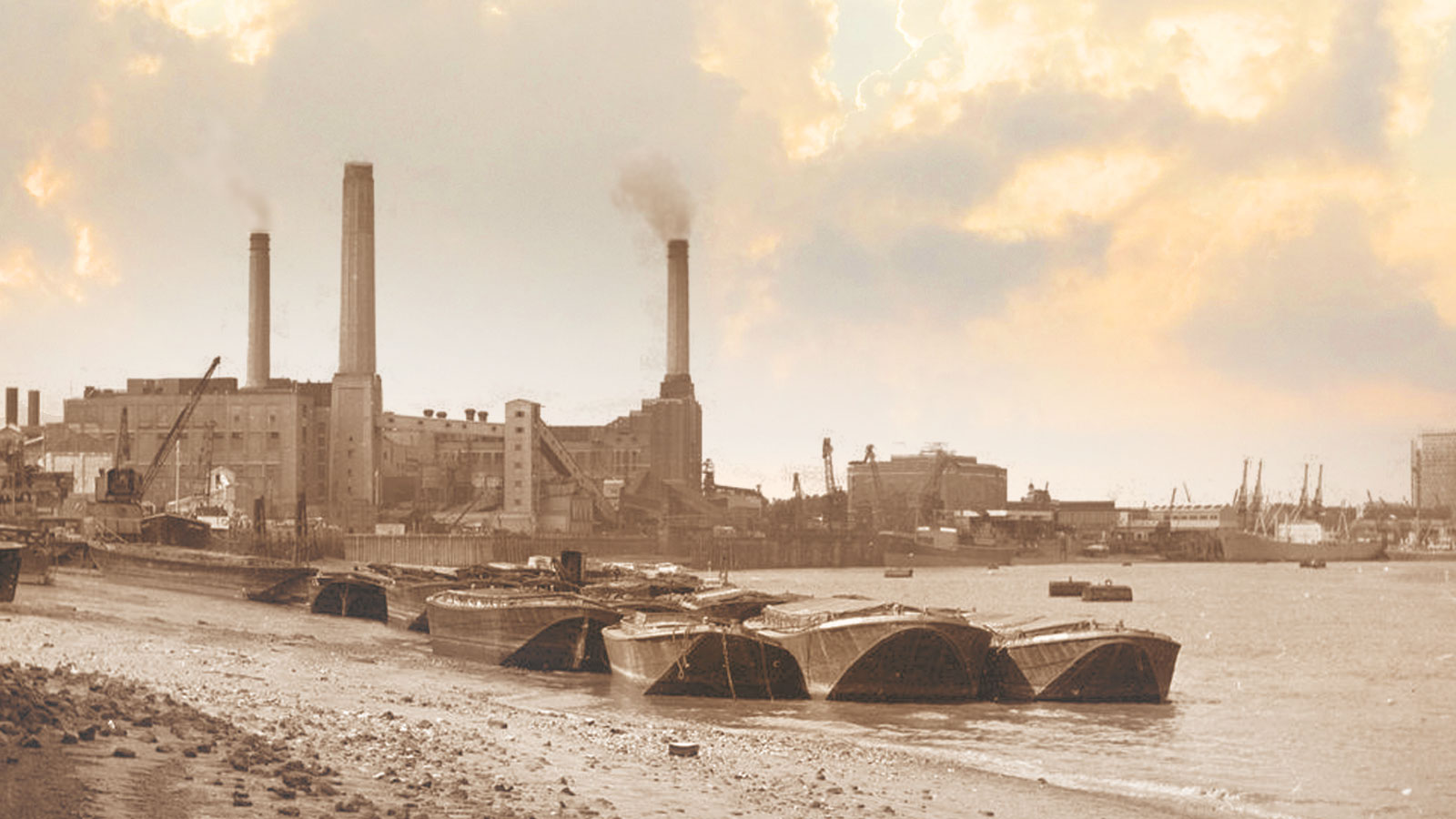 I was born in 1943, during World War II, so I was a teenager in the 1950s, which was before teenagers or the term ‘youth culture’ had been invented. Of course, teenagers had always existed, there’d just never been a name for them before the Swinging Sixties.

The world was a very different place back then and growing up in that era was miles apart from childrens’ lives today.

We played outside all day and our mothers never worried where we were. Bombed houses, though forbidden, were a favourite adventure playground for us. If there wasn’t a bombed out building nearby, we’d play on the streets. Safety was never an issue as there were few cars about. Most people got about using a bus or bicycle or good old Shank’s pony: walking.
We’d play marbles and British bulldog. Boys climbed trees and made go-karts from anything they could find. Girls skipped and played hopscotch. Scuffed knees and dirty faces were commonplace and childhood obesity was unheard of. During the warmer summer months, the Lido, an open-air swimming baths, was a very popular place to spend our carefree days.

In the early part of the 1950s, few households had television sets as they were considered a luxury! It wasn’t until the Queen’s coronation in 1953 that the television really gained popularity. For those homes lucky enough to have one, there was only one channel available – BB1, known as band one, and all programmes were shown in black and white. In 1955, ITV, or band three, was launched.

Broadcasting times were strictly controlled. We didn’t have twenty-four-hour television back then. Programmes were normally on from 9am until 11pm and when finished, the National Anthem was played.

Up until 1957, there was a period when no shows were televised between 6pm and 7pm.

We called this time the toddlers truce. It allowed parents to fool their younger children into believing it was bedtime as the television had finished for the evening.

Another popular pastime was the Saturday morning pictures. Us kids, in our droves, would flock to the local cinema and cause havoc as we were introduced to Zorro and Flipper the dolphin on the big screen. It would be the highlight of the week for children of all ages from about five years old to sixteen. Once we grew a little older and began dating, the pictures were always a favourite venue.

We were the generation who first heard a new phenomenon that would take us all by storm – Rock ‘n’ Roll. Elvis Presley reached us from across the Atlantic, and we had our very own home-grown Cliff Richard. Other popular artists included Tommy Steele, Chuck Berry and Bill Hailey and His Comets. We’d listen to the music on black vinyl records played on our gramophones. It was an annoyance to have to frequently change the needle.

As a teenage girl, I can remember dashing to the nearest record shop with my girlfriends and squeezing into a booth to listen to the latest hits. My dad said rock and roll was a passing fad and when the Beatles came along, my mum said their hair was too long!

With the new craze of music came the modern fashions. Up until this time, we dressed in the same way our parents did but now we had Teddy boys and girls. Our skirts were puffed out with petticoats and a hoop and our hair was backcombed up to form the beehive. The boys wore drainpipe trousers and quiffs in their greased-back hair. They had creepers, shoes with a thick crepe sole and us girls had winklepickers. The long, pointed toe must have looked a right sight!

On a Saturday night, if we weren’t at the cinema, we’d be at the local dance. For those girls who didn’t have a dishy fella to ask them to dance, they’d jive with their girlfriends instead.

Although many women now worked, traditionally, mum still stayed at home to look after the children and they seemed to bake – a lot! Bread and beef dripping was a popular tasty treat, as was Spam. Rationing since the war had only just about ended which brought a whole new range of variety in sweets and chocolate bars.

Most of us lived with an outdoor toilet and bathed once a week in a tin bath in front of the fire. The rest of the week would be a shivering strip wash with a flannel at the sink. If we wanted a bit more comfort, we’d visit the local baths. Not many households had refrigerators either.

Kids were forced to drink things that ‘did us good.’ A spoonful of vile tasting malt and cod liver oil washed down with welfare issued concentrated orange juice. There were quite a few concoctions that thankfully have now gone out of favour. The syrup of figs, sulphur tablets and liquorish root were all supposed to encourage health and growth and ward off infectious disease. We had plenty to contend with in ‘the good old days’ including Measles, Scarlet Fever and Tuberculous, to mention just a few. Thank goodness for the invention of vaccinations!

It wasn’t always illness that we had to be wary of. In 1952, London had one of the worse ‘pea-soupers’ in memory.

A thick smog enveloped London. It was caused by a combination of fog and smoke from coal fires. Thousands of people died as a result.

Growing up in a post-war London, though harsh at times, seemed simpler. The pace of life felt slower. We didn’t have the convenience of automatic washing machines and microwave meals. Everything had to be done by hand, but I think we probably had more time. Shops were closed all day on Sunday and in the afternoons on Wednesdays. We’d never even heard of the internet and mobile phones. There was no pressure from social media and if you wanted to see someone, you went and called for them.

I think that because we weren’t exposed to things like today’s children are, we had more of an innocence and values were very different. We feared and respected our elders and those in positions of authority. If we were caught mis-behaving, we knew to expect a clip round the ear, and in school, we’d duck the blackboard wiper being thrown, or worse, be sent to the Head for the cane! Pregnancy outside of marriage was unthinkable and only married women would be prescribed the contraceptive pill. The sexual liberation of women didn’t come about until the mini-skirt later on in the 1960s.

All in all, I can honestly say that I was lucky to be a child of the 50s. Were they the best days of my life? My memory seems to think so!