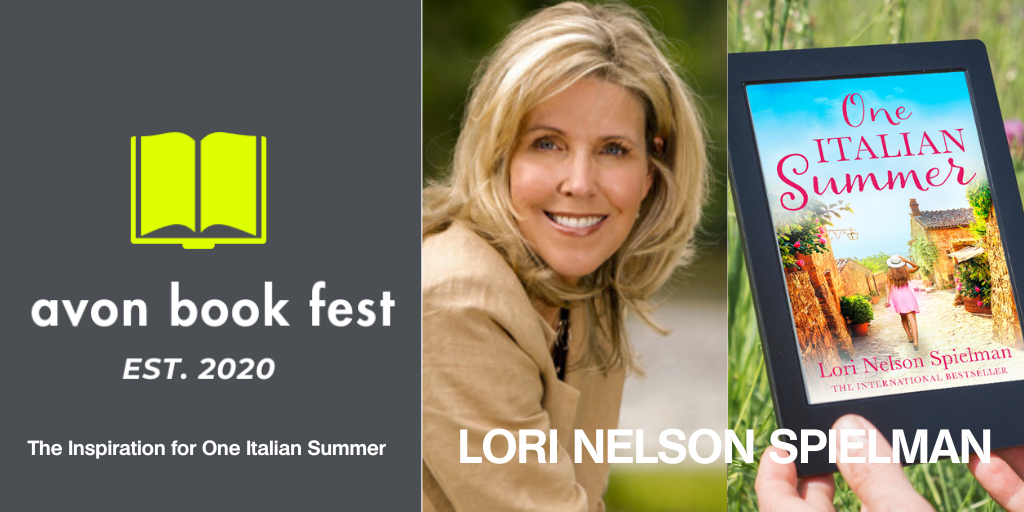 The Inspiration for One Italian Summer by Lori Nelson Spielman

Authors are often asked how they come up with ideas for their novels. My stories generally derive from some tiny kernel of truth, some piece of real life that I expand and shape and polish into its own unique story. The initial inspiration for One Italian Summer was no different. It started with a bittersweet tale, delivered from a stranger, and merged into something completely its own.

In 2014, soon after the German release of my debut novel The Life List, I received a six-page letter from a reader in Germany. Dieter “Dieto” Kretzschmar, an elderly man who grew up during World War II, had suffered unspeakable atrocities during the Nazi regime, and later behind the Iron Curtain under the German Democratic Republic. In 1965, Dieto and the love of his life, Johanna, made a harrowing escape from their home in Dresden, crossing the Adriatic Sea into Italy. Dieto went on to become a world-famous juggler. He wanted me to write his memoir.

I replied to Dieto, explaining that, although his story was fascinating, I write contemporary fiction. He wrote back, telling me he understood. In no time, we were corresponding regularly. We’ve become great pen pals, and even met in person when Dieto visited the United States.

Though Dieto’s story was not mine to tell, I couldn’t stop thinking about the heartbreaking life he had endured, his spirit and resiliency. What happened to a relationship when a couple was split, one living in freedom, the other trapped behind the Iron Curtain?

I took the idea a step further, trying on different time periods, creating characters and conflicts. Ideas began mounting. I remembered my work as a high school guidance counselor. With a fair amount of frequency, my female students would come to my office, heartbroken by some misguided adolescent boy. I’d try to console the girls with reminders of their power and potential and how much life lay ahead of them. They didn’t need to consume themselves with finding a boyfriend.

But that wasn’t the advice they wanted. These girls craved assurance. They wanted to know that one day they would find love.

I longed for crystal ball, so I could tell them for certain one day they’d find their partner. What a relief it would be for them. They could live fully and freely, without the pressure of boyfriends, confident that one day their prince—or more likely, some ordinary guy—would show up and they’d be part of a couple.

But what if the opposite were true as well? Might it also be a great relief to discover you’d never find love? To know with absolute certainty that you would never marry? Might that knowledge, too, lift a mountain of pressure, prevent a multitude of heartbreaks? How differently one might live, stripped of the expectation that they would one day be married.

Soon, my story began to appear, this one contemporary fiction with a female protagonist. What if, for centuries, according to family lore and centuries of evidence, second-born daughters in the Fontana family never found love? Characters soon emerged—one cousin happily single, genuinely embracing the curse, and the other desperate to break it.

Like all my novels, this one started with a real life story and evolved into its own distinct tale. Though vastly different from my German friend’s narrative, with his permission (and delight), I was able to sprinkle the pages with bits of his journey, making this book especially near and dear to my heart.