The Darkest Fears Are Often Rooted in Realism

The Darkest Fears Are Often Rooted in Realism

What scares you the most?

As a thriller writer, it’s a question I tackle in my writing daily. My goal is to uncover the scariest, creepiest things in life and put the reader at their mercy.

These fears certainly come in many varieties. Frothing monsters, dark woods in the middle of the night, and various phobias can cause our hearts to race.  For some of us, our fears are rooted in the fact that villains lurk at every corner of our lives.

In this quite harsh world, there is always something of the macabre nature to fear.

Although all of these fears that come to mind are certainly horrifying in their own right, I’ve also come to realize through my writing journey that perhaps some of the most terrifying things in life are the fears that are deeply rooted in reality.

One of those big, realistic fears I wanted to explore in my debut thriller, The Widow Next Door, is the fear of having regrets. When you really think about it, what is worse than getting to the end of your life and realizing it didn’t turn out like you planned?

What’s worse than leaving things unfinished or having creeping feelings that you didn’t live a life you can be proud of?

This thought is what drove my story. The Widow Next Door certainly emphasizes all sorts of physical terrors, but to me, the scariest thing about the widow’s story is that it is so deeply rooted in reality. The widow is living out the nightmare so many of us fear – alone with her regrets, she is forced to face the truth that her life has deteriorated around her.

The reader learns as the story continues that the seemingly sweet widow is housing some monstrous, insidious regrets. The life she so desperately clung to despite her own viscous faults turned out to be a crumbling disaster. And, in reality, she has only one person she can blame: herself. Still, the regrets that swirl around her have led her down a melancholic path, one laced with all sorts of gloomy feelings, sorrows, and terrors.

Writing about an aged protagonist was quite a challenge. However, it allowed me to stress the unique fears that present themselves in this later stage of life while cautioning younger readers about the dangers of living a life you will later regret. Her story, although unnerving, is somewhat a cautionary tale.

It is a story of guilt, but it is also a story about how we all have the power to make choices.

It was only after spending so many months writing her story that I realized the widow’s tale actually helped me face my own fears and chase my dreams. Her story reminded me that at the end of life, the scariest thing of all is being alone with nothing but regret. Thus, the widow, in an odd way, was what inspired me to finish telling her story. It was a story that was often unsettling to write and challenging. Still, her life haunted me to the point that I knew I would regret it if I didn’t finish it.

It was through the widow’s suffering, madness, and darkest regrets that I realized that what we fear the most is often an extension of the harsh realities we face.

This is a gloomy sentiment, but there is also some hope in the story. If nothing else, the widow reminds us that we can’t always choose what scares us – but we do have the power to choose what we do about our fears and where we let them take us. 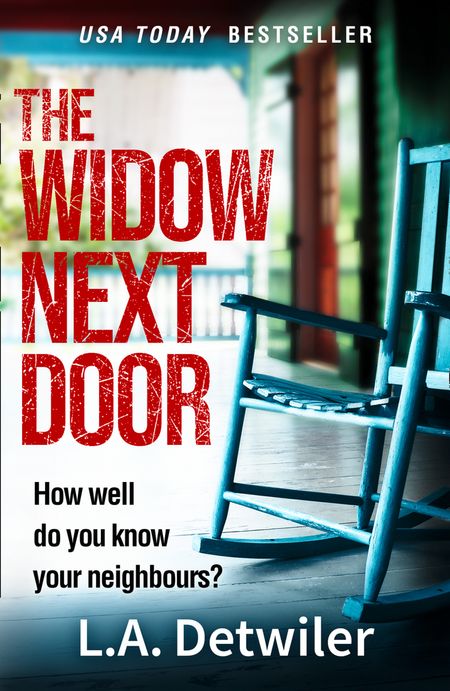 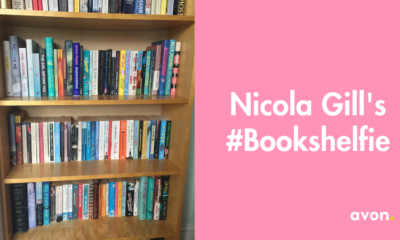 How do you organise your bookshelves? (by colour, alphabetically, height?) There’s a part of me that would like to organise my ‘library’ by colour – and I do think it looks great when I see it in photos – but I can’t help feeling that isn’t treating books with the… Read More 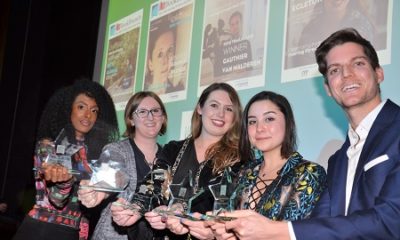 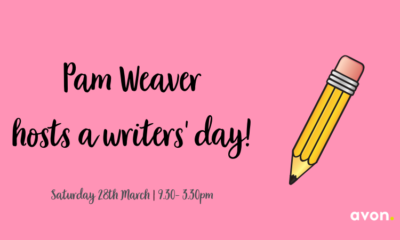 A Writers’ Day for you!

Got a cherished dream to write and be published? This day will give you more practical guidance and encouragement. We’ll be looking more closely at creating a story arc, how you do research, and how you can make an article irresistible to an editor, as well as how to use… Read More

We're absolutely THRILLED to announce that Sleep by @cltaylorauthor is a Richard & Judy Book Club pick this Autumn 🎉🙌🏼🔥 . Sleep is also out in paperback today, so snap up your copy if you haven't already 📚 What a day! 🎊