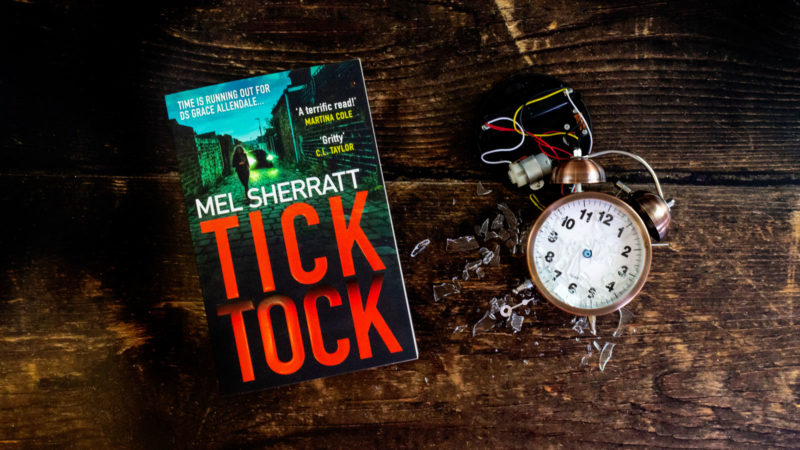 The Good and Bad in us all

As I get ready to publish my thirteenth crime novel, which is the second book in the DS Grace Allendale series, Tick Tock, I’m already wondering what my readers will think of it. I always like to find the light within the darkness, even though I write crime thrillers. I’m told my plots take you to the heart of the story and I love that expression.

I’m a firm believer that there is good and bad in us all. It’s how we choose to use it, I suppose. But for me as a crime writer, I like to take the ordinary and make it a bit extra-ordinary but still realistic.

Using different points of view can make stories far more emotional. And just like the small villages found in the countryside of England, small cities lend for close-knit communities, so a sense of claustrophobia within family and friends can often be an added bonus.

There are secrets and lies to be discovered everywhere.

Before I began to write crime thrillers, I worked for several years as a housing officer for the local authority on a social housing estate. I dealt with environmental issues, evictions, signposted people to appropriate help and services, noisy neighbour complaints, sorted out disputes and offered debt advice. For a unique point of view, I realised this could be useful as a backdrop to write about. When I started writing police procedurals, I also realised that the role of detective could be pretty similar to my job as housing officer in respects of policies and procedures.

There’s a lot of advice out there for writers, one in particular is write what you know. Well… don’t tell anyone but I’ve never actually committed murder… I just write what excites me and that’s rooting for an underdog. When I’m watching television, I like being scared to the point that I’m hiding behind a cushion, or looking through my hands or even, on the odd occasion, shouting ‘don’t go into the basement or if you do at least turn the light on!’

I like getting involved with everyday stories, those situations that spiral out of control and before he or she knows it, they’re in a whole heap of trouble.

It makes for some interesting reviews though, as often my characters get under people’s skin a little too much.

Writing what excites me can be done with research but books also have to stay real. So who do I read to inspire me? I started with Ian Rankin, (Rebus), Peter James (Roy Grace) and Mark Billingham (Tom Thorne) to study not only the police procedural elements, but also how to hook, set scenes, work in red herrings and give out subtle clues. As well as these authors, I read Martina Cole, Elizabeth Haynes, Mandasue Heller and Lynda la Plante. I found amongst their pages women of courage – strong women who were often knocked down but would rally to get back up again. More recently writers such as Clare Mackintosh, Caroline Mitchell, Lisa Jewell and C.L. Taylor have given me hours of pleasure.

So, through reading all these genres, I found that I liked to write a mixture – a mash-up of genres, if you like.

I hope that readers will feel empathy for some of my characters… and not necessarily just the victims.

Tick Tock starts in 2014 with a young woman who is strangled while out running early one morning. Flip back to present day, and another young woman is strangled while out running in broad daylight, and then another is found strangled two days later. Grace works with her team to link the two present-day murders but they come up with no connections. When there is an attempt on a third woman’s lives, Grace remembers an earlier case, The Manchester Monster, and realises they could have a copycat killer. 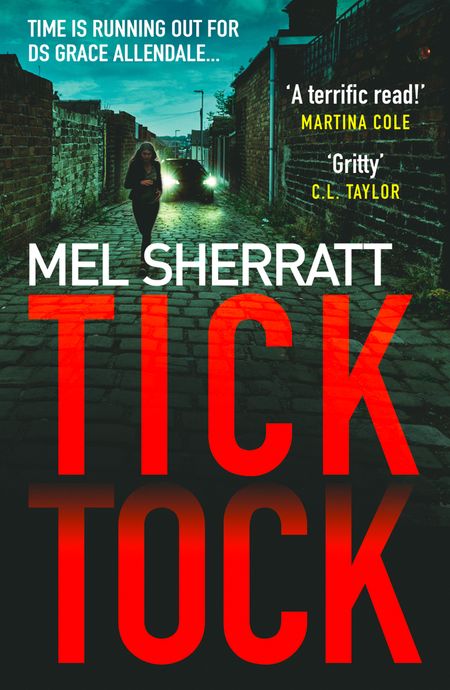 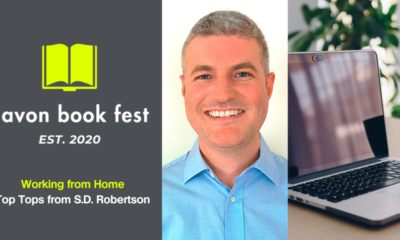 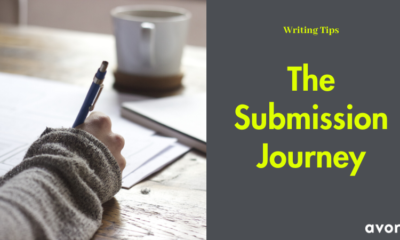 De-mystifying the process from submission to publication! What should I consider when submitting to Avon? Avon is the home of commercial fiction – which means page-turning, entertaining fiction. Whether it’s historical, crime, thriller or women’s fiction, these books have a ‘hook’ (or elevator pitch) that intrigues the reader,… Read More 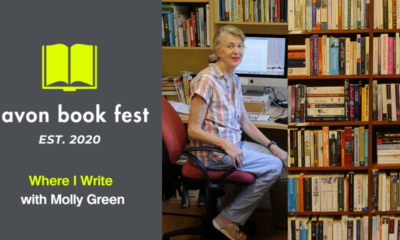 Where I Write with Molly Green

A cabin in the garden When my husband, Edward, and I moved to our bungalow set amidst a half-acre garden, I was thrilled. The garden would be plenty big enough to take a railway carriage! That would be the perfect place for my writing. I’ve always been crazy about trains. Read More