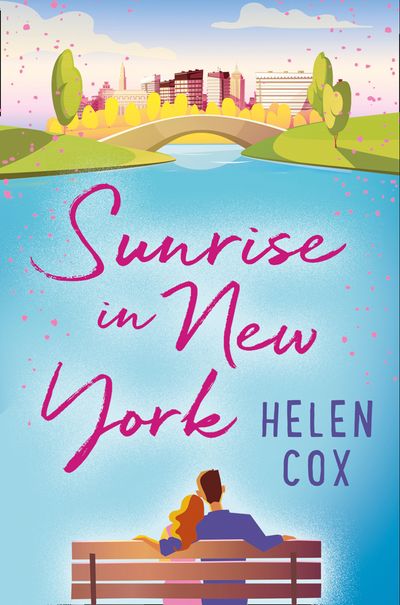 The smart second novel in the Starlight Diner series

What brings Bonnie Brooks to The Starlight Diner? And why is she on the run?

As the front-woman in a band, Bonnie is used to being in the spotlight, but now she must hide in the shadows.

Bonnie only has one person who she can turn to: her friend Esther Knight, who waitresses at the Fifties-themed diner. There, retro songs play on the jukebox as fries and sundaes are served to satisfied customers. But where has Esther gone?

Alone in New York City, Bonnie breaks down in front of arrogant news reporter, and diner regular, Jimmy Boyle. Jimmy offers to help her. Can she trust him?

When the kindly owner of the Starlight Diner offers Bonnie work, and she meets charming security officer Nick Moloney, she dares to hope that her luck has changed. Is there a blossoming romance on the cards? And can Bonnie rebuild her life with the help of her Starlight Diner friends?

Author: Helen Cox
Format: Other Format
Release Date: 16/12/2016
ISBN: 978-0-00-819701-8
Helen Cox is a book-devouring, photo-taking, film-obsessed novelist. If forced to choose one, Helen’s Mastermind specialism would be Grease 2. To this day, she still adheres to the Pink Lady pledge and when somebody asks her if she is a god, she says ‘yes.’After completing her MA in creative writing at the University of York St. John, Helen found work writing for a range of magazines, websites and blogs as well as writing news and features for TV and radio. She has written three non-fiction books and founded the independent film publication New Empress Magazine. She currently lives in York and writes novels.More information about Helen can be found on her website: helencoxauthor.wordpress.comShe can be found on Twitter: @Helenography

The smart second novel in the Starlight Diner series