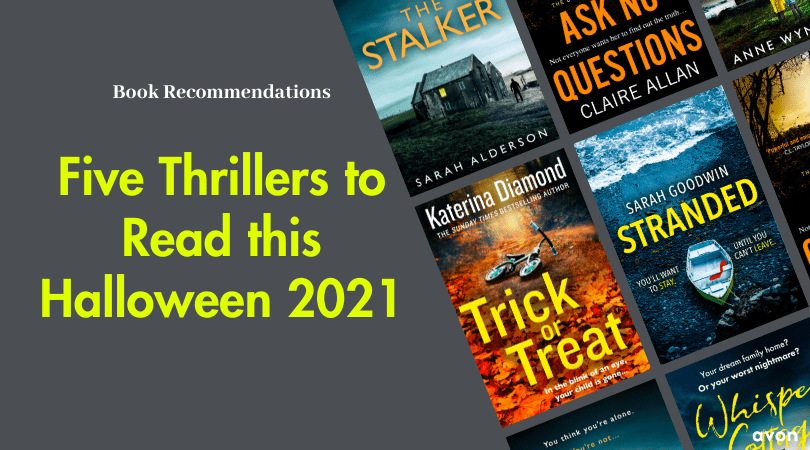 Five Thrillers to Read this Halloween 2021

Halloween is a spooky time of year, and the perfect time to read a page-turning thriller.

Trick or Treat by Katerina Diamond

Out 14th October in ebook, paperback and audiobook

When six-year-old Marcus is taken from outside his house on Halloween it shakes his quiet neighbourhood to the core.

Everyone was ready for a night of trick-or-treating. Now the unthinkable has happened.

As Detective Imogen Grey arrives to question Marcus’s parents, they tell her there has been a mistake. Their son is just fine.

But if that’s true, where is Marcus?

Imogen becomes locked in a race against time to find the missing child and uncover the truth. Can she discover what’s happened to Marcus before it’s too late?

Out 16th September in ebook, paperback and audiobook

Eight strangers. One island. A secret you’d kill to keep.

When eight people arrive on the beautiful but remote Buidseach Island, they are ready for the challenge of a lifetime: to live alone for one year.

Eighteen months later, a woman is found in an isolated fishing village. She’s desperate to explain what happened to her. How the group fractured and friends became enemies. How they did what they must to survive until the boat came to collect them; how things turned deadly when the boat didn’t come.

But first she must come to terms with the devastating secret that left them stranded, and her own role in the events that saw eight arrive and only three leave…

How well do you know the woman next door?

When Stina and Jack move to an old rural cottage, they’re hoping for a fresh start. Their new home is run-down compared to their neighbour’s, but generous Mrs Barley quickly becomes a friend.

Until Stina sees a mysterious figure in the widow’s garden, and her happy new life begins to unravel. And when she hears strange noises in the night, she is forced to question if Mrs Barley is what she seems.

Why do the other villagers whisper about her? Why is she so eager to help the couple? And what is she hiding in her picture-perfect home?

A haunting, twisty story about the power of secrets and rumours.

The Stalker by Sarah Alderson

You’re checking the doors are locked, spooked by a noise.

You’re running through the woods, convinced you’re being followed.

You’re being stalked. And they won’t stop until you’re theirs.

If you enjoy reading twisty psychological thrillers that leave your heart racing, then you’ll love The Stalker.

Ask No Questions by Claire Allan

Not all secrets are meant to come out…

Twenty-five years ago, on Halloween night, eight-year-old Kelly Doherty went missing while out trick or treating with friends.

Her body was found three days later, floating face down, on the banks of the Creggan Reservoir by two of her young classmates.

It was a crime that rocked Derry to the core. Journalist Ingrid Devlin is investigating – but someone doesn’t want her to know the truth. As she digs further, Ingrid starts to realise that the Doherty family are not as they seem. But will she expose what really happened that night before it’s too late? 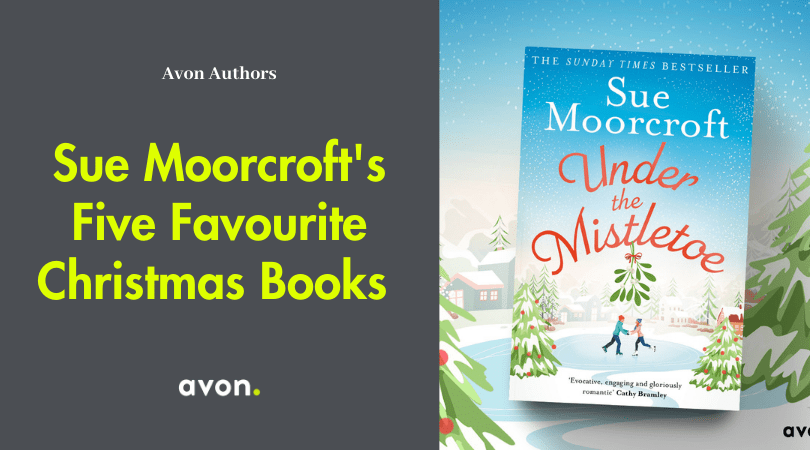 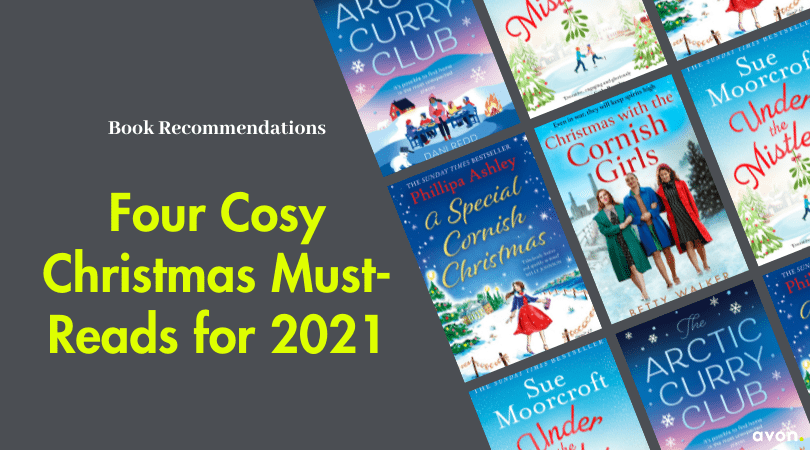 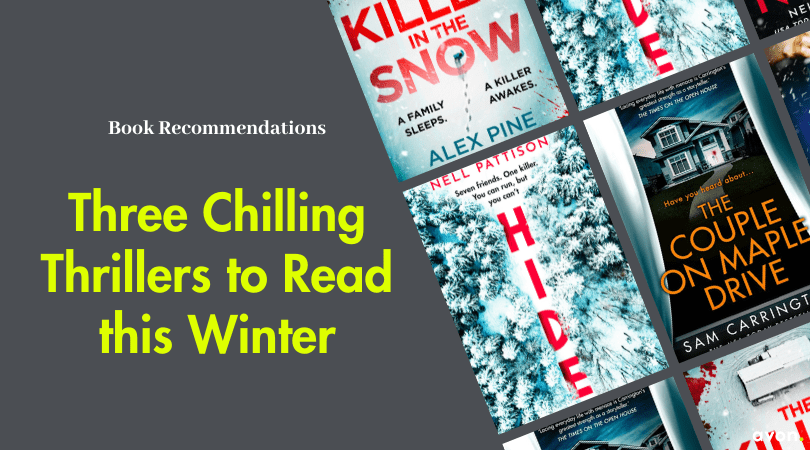 This winter, enjoy a mince pie with a slice of murder with these three chilling thrillers from Alex Pine, Nell Pattison and Sam Carrington. The Killer in the Snow by Alex Pine Out now in ebook, paperback and audiobook The first fall of snow can be fatal…… Read More