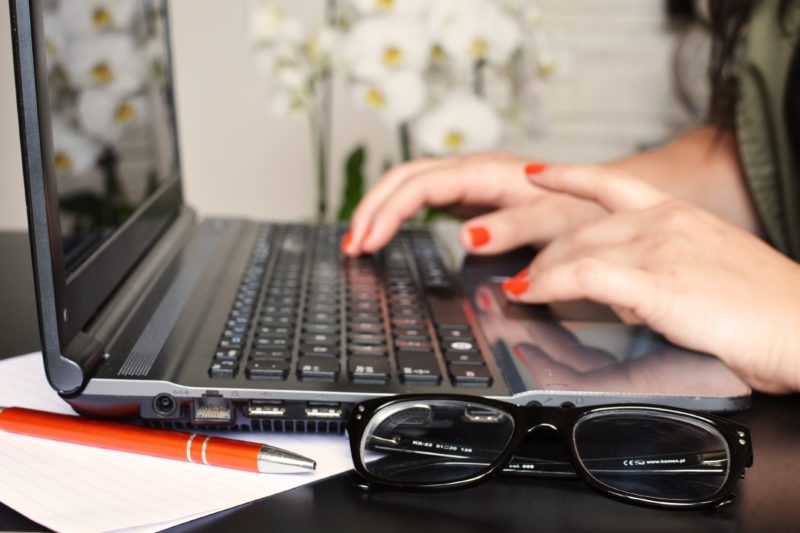 Ten tips to help you deal with writer’s block

In my new book, The Mini-Break, my main character Lulu is a successful, popular romance writer who has been published around the world. Suddenly she gets writer’s block. I could be wrong, but I think most writers experience this. I have done some exhaustive, in depth research (I asked my writer friends on Twitter) to find out how they deal with writer’s block when it strikes?  The results are in. 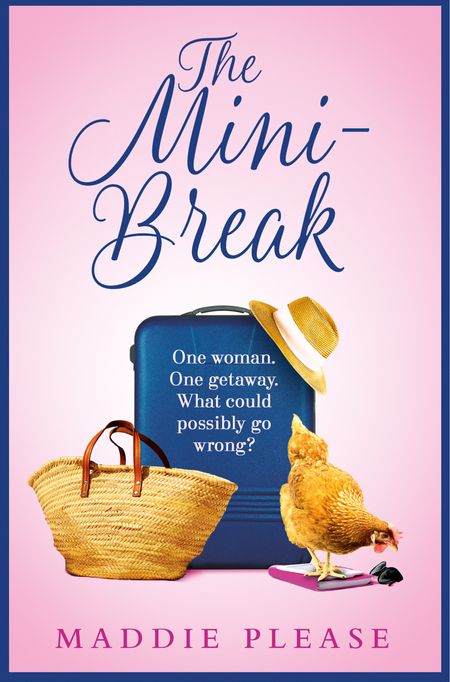 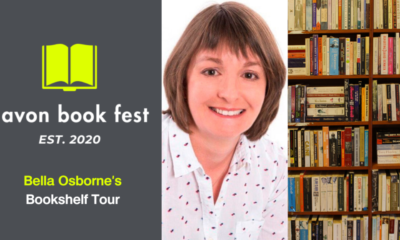 I’ve been a keen reader since I was very young. The weekly trip to the library with my Grandma was something I cherished. It felt like a very grown up thing to do – even in the children’s section! I proudly had my library cards and took time to choose… Read More 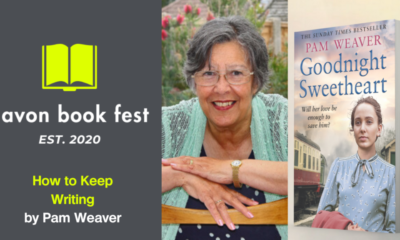 How to Keep Writing by Pam Weaver

Read. It took me a while to realise that there are two ways to read a book. One is for enjoyment and the other is as a means to learn. Study a story you’ve enjoyed – how did the author structure the plot, develop the characters, and keep you… Read More 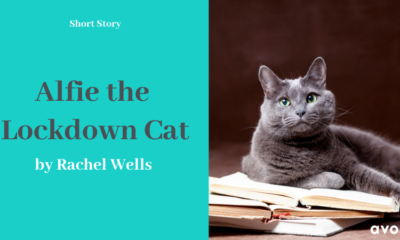 We suddenly find ourselves in very strange times. There is a virus sweeping the world, which is bad, and people are getting very sick. Everyone is scared, and the situation is not like anything I have ever experienced before; it’s incredibly sad. In order to protect ourselves we… Read More

We're absolutely THRILLED to announce that Sleep by @cltaylorauthor is a Richard & Judy Book Club pick this Autumn 🎉🙌🏼🔥 . Sleep is also out in paperback today, so snap up your copy if you haven't already 📚 What a day! 🎊