A Woman of War

A Woman of War

It’s an old adage, but one that sits well with me: ‘write what you know’. As a midwife of almost twenty years, it is a good part of my world, and so when I came full circle in my writing – having been a journalist in a former life – birth inevitably loomed large.

During my two year Masters course in Creative Writing at Oxford Brookes, I purposely moved away from writing about mothers and babies (I seem to remember one story where a Hoover figured as a weapon of death), but something always pulled me back.

While I struggled with the longevity of 80,000 words plus, having been done and dusted in 2,000 words as a feature writer, I also wrestled with a plot. After witnessing hundreds of births – in everything from a busy labour ward to a yurt in the middle of a field –

I knew I wanted to convey the beauty of birth, its raw power, the way women constantly pull the most amazing feat out of the bag.

I wanted to write of its triumph, wherever and whenever – that at the pinnacle, when one life becomes two, every woman reaches the same point: rich or poor, in a hovel or a palace, amid untold strength, they need a helping hand. Birth, to me, is the ultimate equaliser.

Midwives are good talkers. We love to muse after a birth, and we often debate the softer morals of midwifery over tea and toast. I began to wonder if there was one scenario – one baby – where we might look the other way, that would tempt us to go against the grain of a midwife’s ethos – the desire to help. As a long time history buff, for me it was obvious: the baby whose very genetics might have changed the course of history. If such a child ever existed.

Unlike journalism, where I often felt constrained by facts, the beauty of fiction is just that – you can take your characters on journeys though time and space. The difficulty was in making my story in some way possible. While the existence of Hitler’s child is fictitious, I needed to immerse it in a real world. I dived into the factual texts surrounding women’s camps in World War Two, but also novels based around real characters – Phillip Kerr’s Bernie Gunther series was particularly useful. I feel A Woman of War is in no way sympathetic to the Nazi regime, but at the same time I learned that a good many Germans weren’t either – many were duped or frightened into aligning with Hitler’s politics. Anyone who has read the anonymously published A Woman in Berlin will realise that ordinary Germans suffered too.

As someone lucky enough not to have lived through a world war, I could only imagine what it felt like to be constantly terrified for yourself or your children’s futures, where whole families were wiped out on the whim of one angry officer, born of a deep seated prejudice. The mere thought still leaves me cold.

Bringing birth into the equation was easier. As a passionate homebirth midwife, I need only a small amount of portable equipment to make a baby’s entrance safe. That and a lot of towels (yes, it’s true – hot water and towels make life easier). Even so, research told me midwives in 1944 had no access to a simple hand-pumped bag for resuscitating babies or the sterile plastic clamps we use to secure the baby’s cord. They relied heavily on their skills and ingenuity. Small details aside, the essence of our beginnings has not altered in thousands of years; human progress has changed the theatre of birth, but Mother Nature is a constant. Without complications, babies come out the way they always have – and that was my point. High up a mountain, the mistress to a self-proclaimed demi-god or not, it didn’t matter.

Eva Braun would have been a woman in need. Would I as a midwife been tempted to look the other way?

I wasn’t sure, and the book was a journey through my own moral map as much as anything else. I like to think I would have acted in the same way as my protagonist Anke Hoff.

As a first time author, it’s been a steep learning curve, negotiating the publishing do’s and don’ts – although perhaps not quite as complex as NHS protocols! All I can say is that nurturing my baby has been (and definitely felt) longer than any pregnancy, full of ups and downs, but the end result is the prize.

When I hold my own creation in my hand, who knows how many emotions it will conjure – I imagine it may be the same as each birth I’ve witnessed, with the hairs on the back of my neck standing firmly on end. 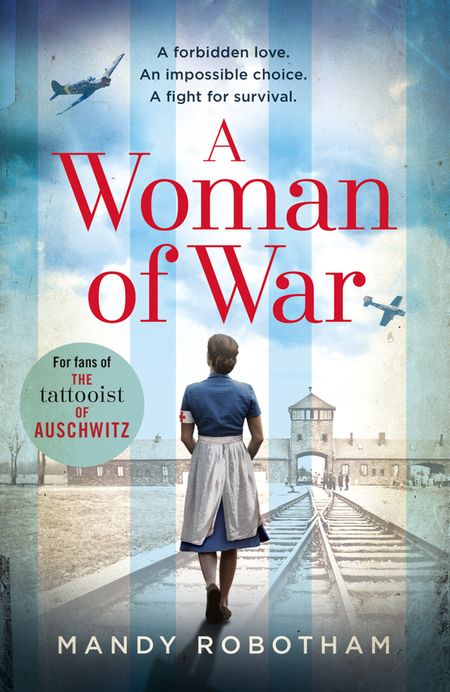 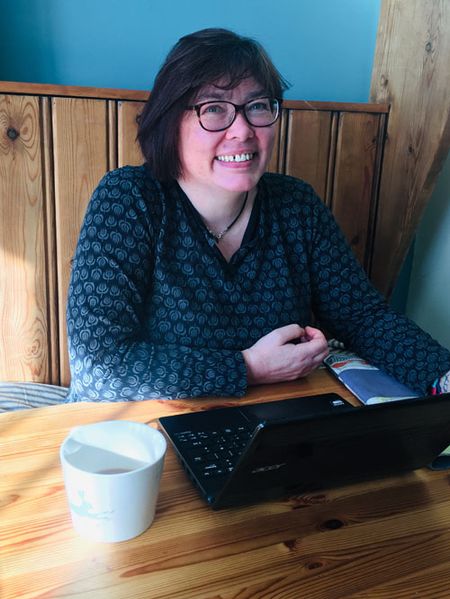 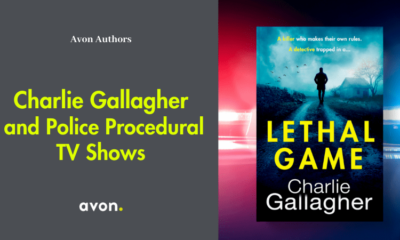 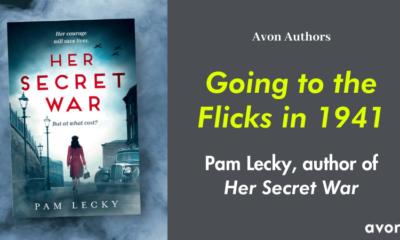 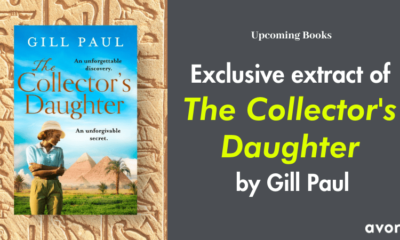